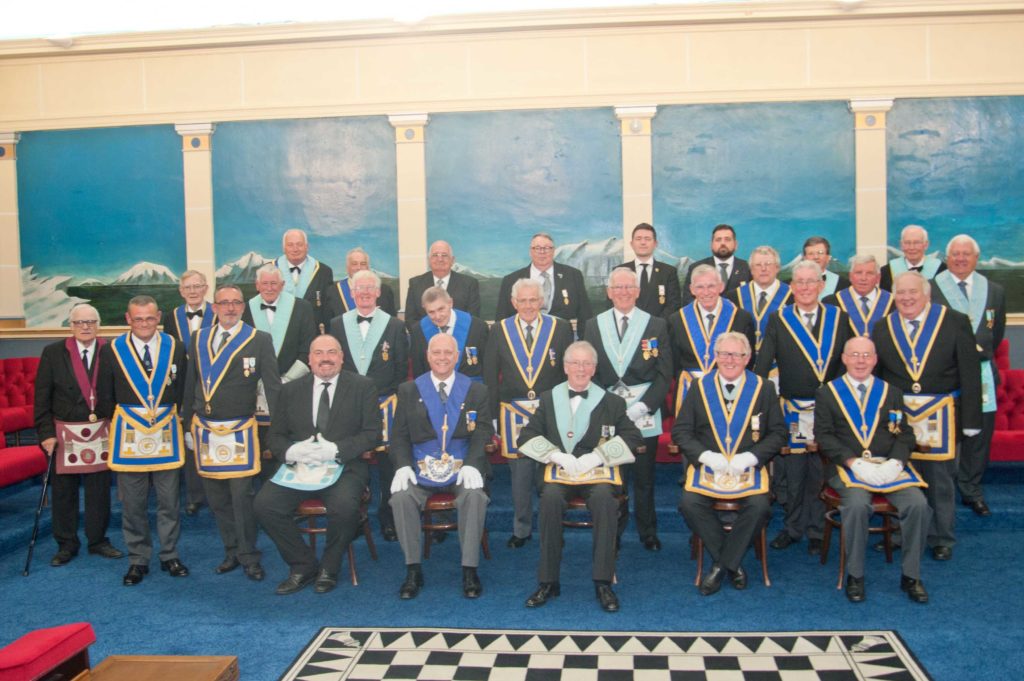 What has now become known as the Vulcan Square, met on its 20th year anniversary in Jun 2017. The four Vulcan Lodges first met together for the first time on 18th September 1997 at a meeting hosted by Vulcan 5757 in Blackhill, County Durham. 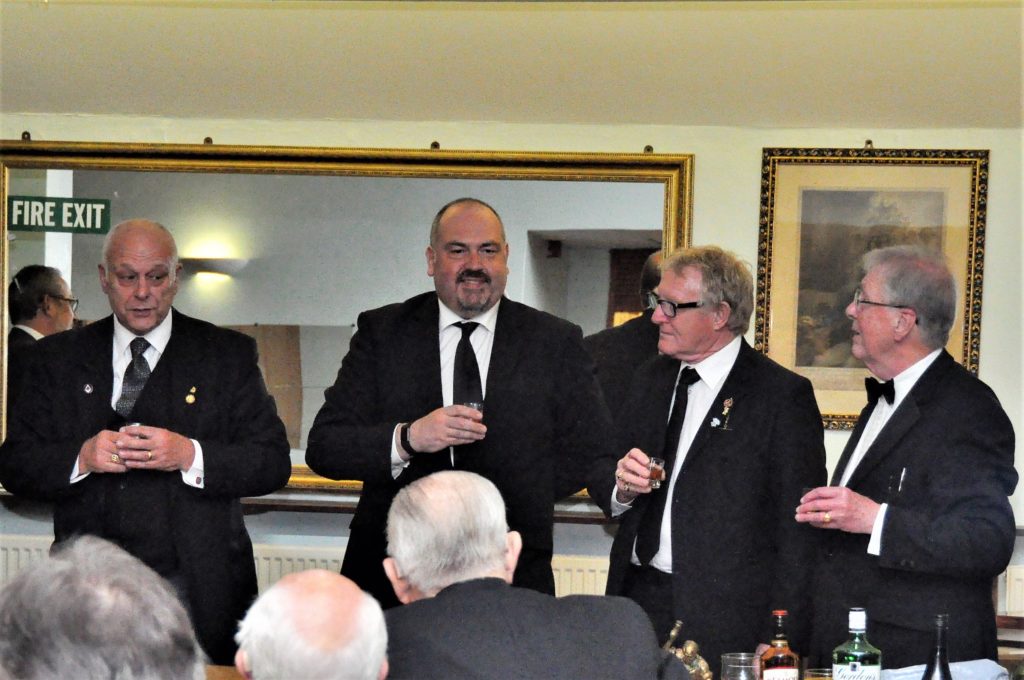 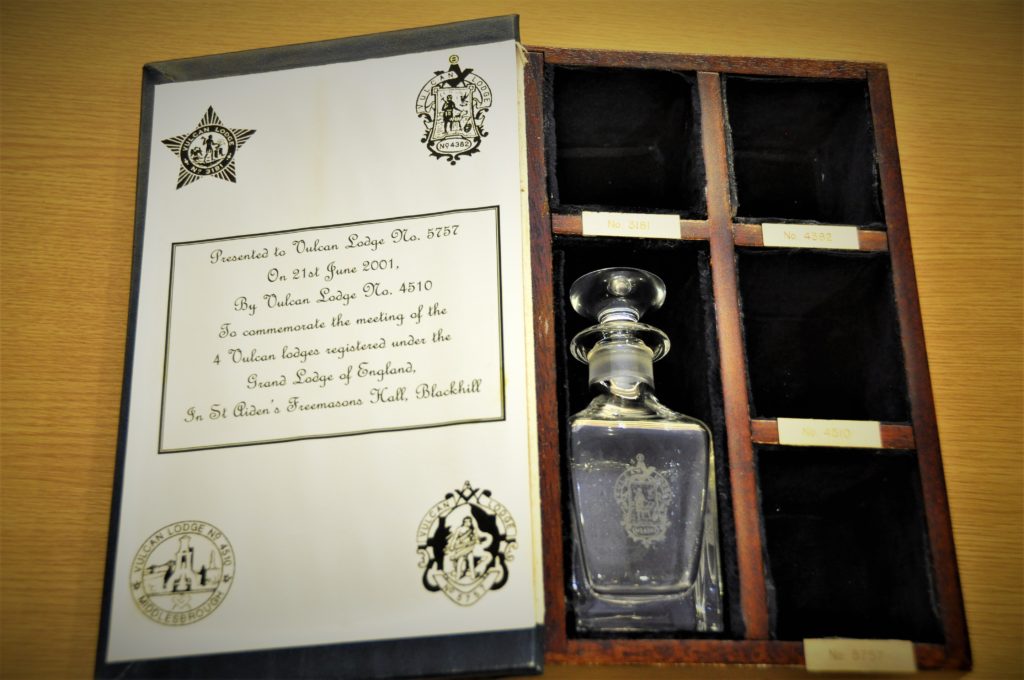 The Vulcan Square Decanter Set, used at the Toast

We all had an excellent time, receiving a Talk on the early industrialisation of the Area, which once produced some of the worlds finest steel. 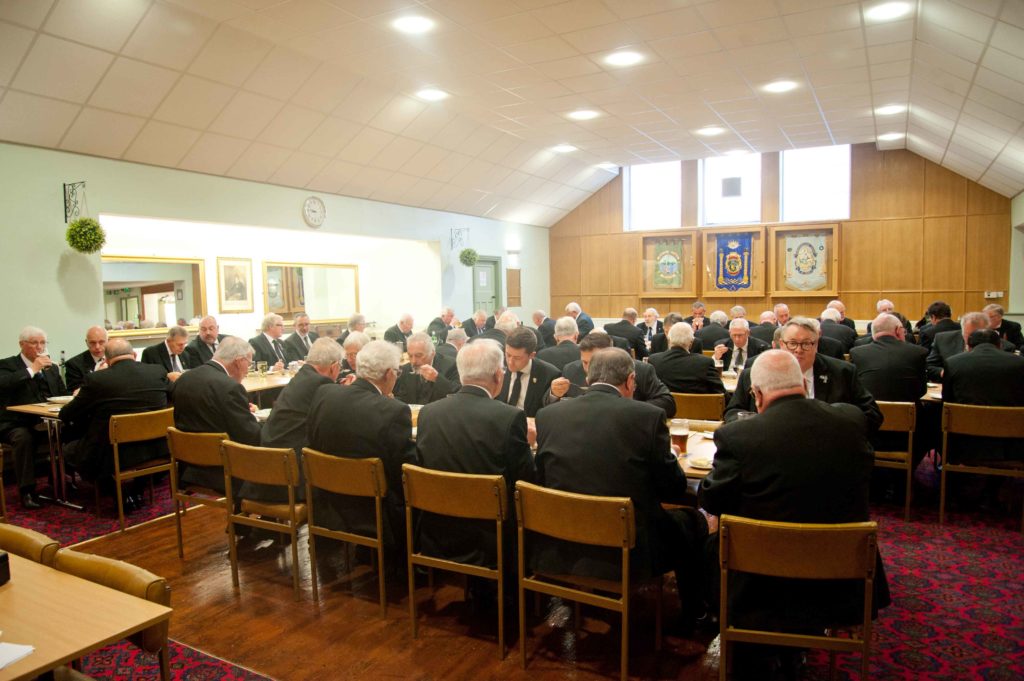 Over 60 attended the Festive Board